Another Codemotion came and went. All in all it wasn't bad, considering its dimension and organizational challenges.

As a former international event volunteer organizer, I find myself in deep empathy with the enormous achievement of making this happen. Near 2000 people, 8 tracks, 2 days...

On the other hand, as a conference attendee, I have suffered the price of some of those numbers. 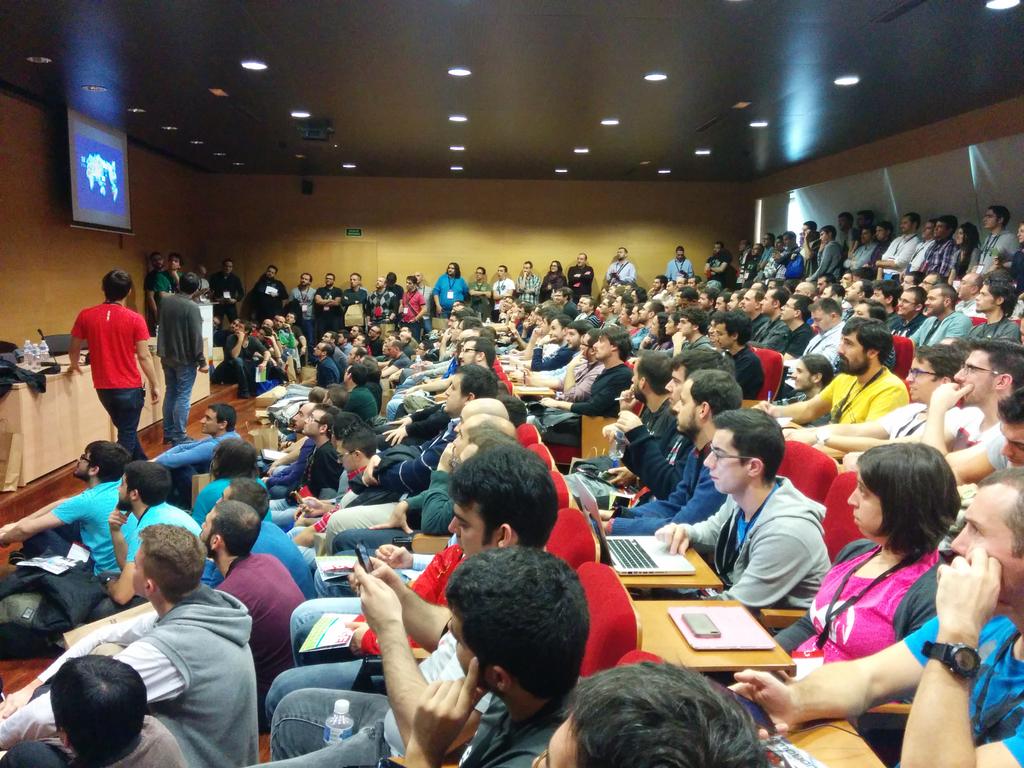 It's too big, corridors and talk-rooms get unevenly crowded, and you loose interesting talks because they get full.

The food you can offer to 2K people does not leave much place for excellence, and there was even some twitter trolling related to this, I will just say it was dull and felt cheap.

It is impossible for any crew to reasonably choose technically relevant talks of such diverse branches, so they delegate in the local communities with mixed results, there is not an uniform quality level in the contents, nor in the delivery. 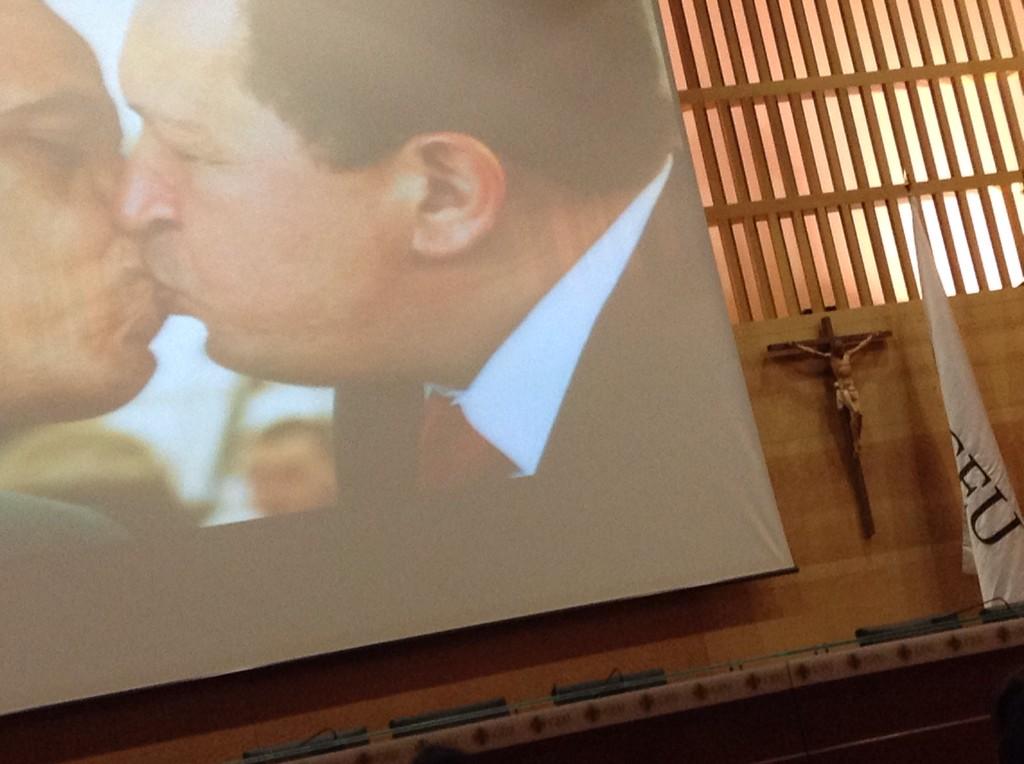 I do no appreciate either having to take the car to go a place wrongly mapped by popular GPS software that non one in the crew tried before recommending.

I find id a bad choice, horribly far from down-town for locals, and even worse for attendees coming from other provinces that had to search for accommodation in Madrid and suffer a weirdest commute to get there.

I was quite lucky and saw a good deal of decent talks. But I lost two I wanted to go because of full rooms, even after seeing people sitting in the ground during several talks from the first day.

David Bonilla's talk and call to action deserves a post on their own, but there will be many and probably better than the one I would do, so I will try to transform that energy on deeds instead of more words.

Thanks to my really nice employer wearepeople.io for my free day :-)

If you want to see the slides of any of them, just help yourself: https://twitter.com/search?q=%23codemotion_es%20slides

Last month I jumped onto a new challenge. I have entered the ranks of We Are People Engineering. It is a (for now) small code-shop in Madrid which values and views I have find myself significantly aligned with. 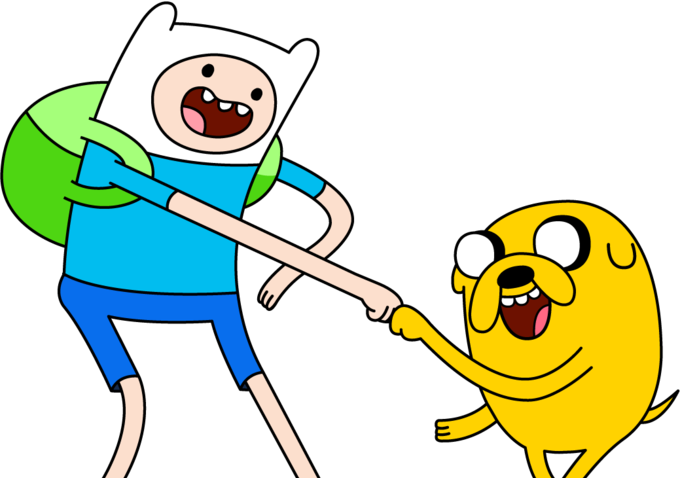 A year ago I did another jump in the void when I embarked Avature, leaving behind among other things ruby and backend development, which had been my specialities for the last lustrum and more.

This new course change obeys not to regret on that decision but to a deeper understanding of what I like and find important in the craft.

I value every day I have spent outside of my comfort zone, every challenge to my beliefs, every proof that my old ways where not the only ones... It has been enlightening as only living abroad and learning a different language can be. But one can get homesick abroad.

Many Spanish companies that I know of have a lot to learn form Avature about how they treat people. Their approach to onboarding and team building is more human and peer-like than anything I saw before. That, much more than the very decent salary, is the reason I pursued this journey to strangeland so far. That and the very good company from the Madrid team (kudos to you all, pals).

This are not easy things to leave behind, and thus I did not so lightly. My current affair is one of meaningful comprehension of a shared core of values. I walk away from a lot of good things because I think my contributions will be more meaningful to WeArePeople, and I hope to the community.

Change is what life is made of, may you all live interesting times.